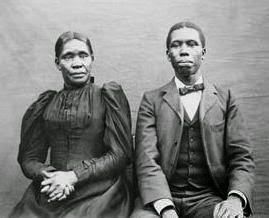 
Born in Dayton, Ohio, and schoolmate and friend of Orville and Wilbur Wright, Paul Laurence Dunbar was one the first influential black poets in American literature.